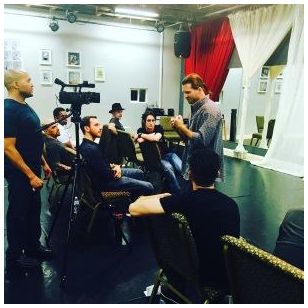 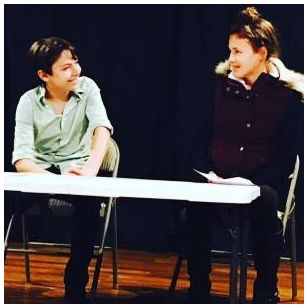 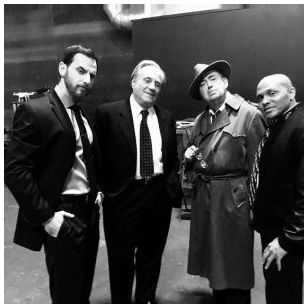 Working with kids and teens from Los Angeles to Santa Barbara

Click Here
We help with on-line casting and submissions 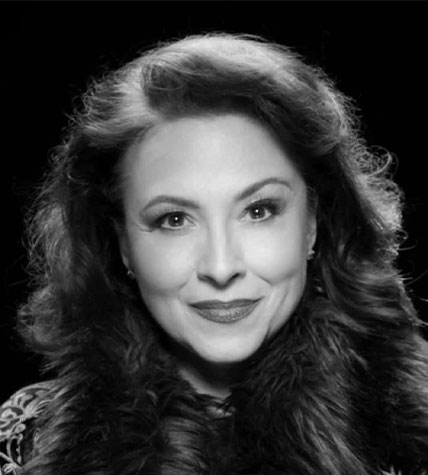 Our on-camera beginners audition classes for acting in Ventura are in high demand and we will be adding more classes in January 2022 & 2023. We prepare our students (all levels including professional working actors who are actively auditioning in LA) for their auditions and help with their submissions to casting (in person and on-line submissions). We will be adding more audition technique classes in 2022 & 2023. The newly formed, Gina Nemo Studios is for professional actors and classes are invite only.

We also submit our professional students to local projects (Santa Barbara to Los Angeles and in between) through our casting subsidiaries www.805Casting.com and www.ojaimodels.com.

Founder and Head Instructor of Ventura Actors Studio (VAS), Gina Nemo has produced television pilots in Los Angeles and Ventura County. Students from the VAS Master and advanced classes all played featured and starring roles in some projects. Some beginners got to play minor roles in some projects. VAS is the premiere school for acting in Ventura. We teach our students Television, Film and Audition techniques that have proven results. We have classes for adults (18+) in Ventura & Ojai and private lessons and audition prep is available for all ages. Currently we have students from Ventura, Ojai, Oxnard, Santa Barbara, North Hollywood, Santa Paula, Camarillo, Westlake and other surrounding areas. We also have acting in Ventura for actors from Los Angeles. Some guest actors join our Master Class or private classes as guests when they are in the area. Some of our students were traveling to Los Angeles for class and have now joined VAS and are landing parts weekly (Locally, in Los Angeles and out of state).

Ventura Actors Studio (VAS) nurtures and encourages students to succeed in television and film and also helps guide each and every student towards their industry goals. Nemo is currently developing other film and television projects that will shoot this year and next starring quite a few of her students. 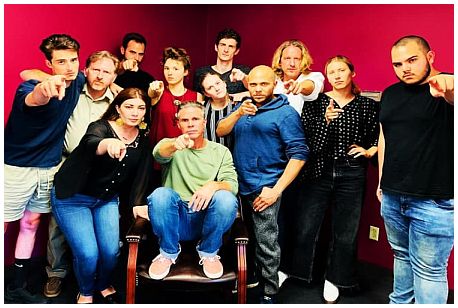 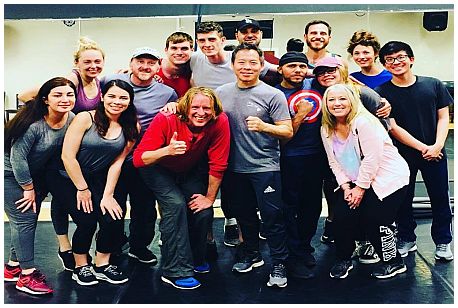 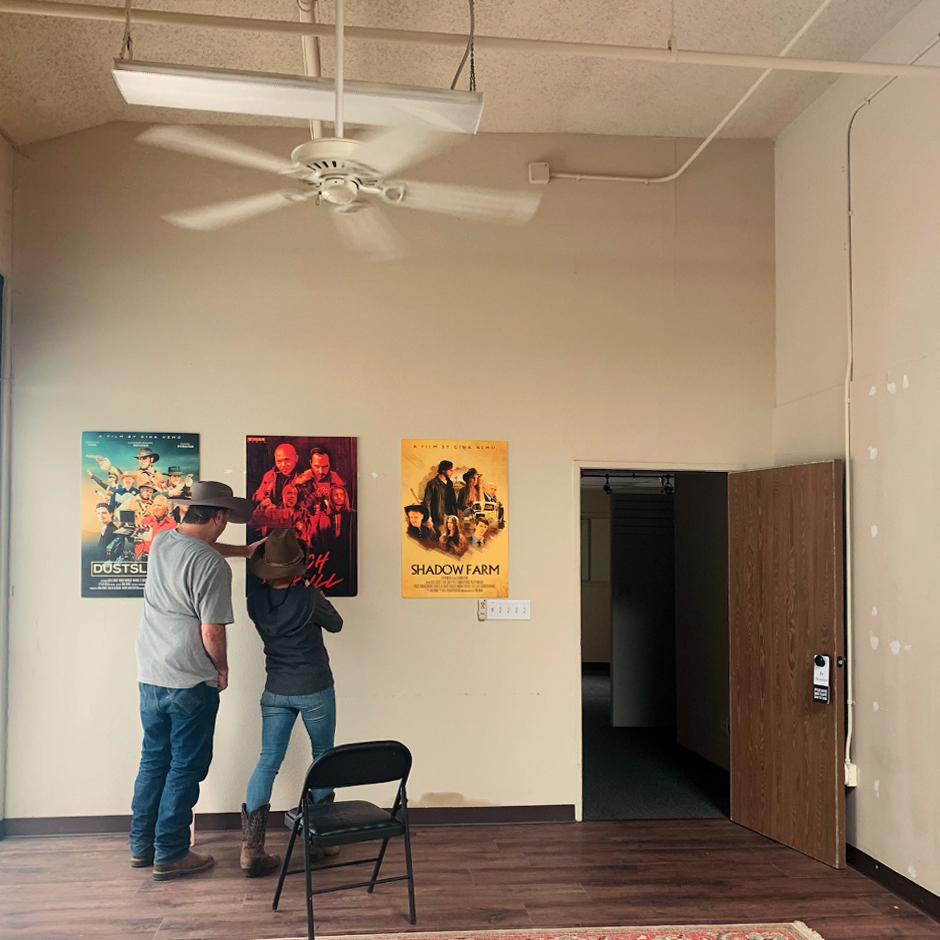 We have moved to Market Street in Ventura! 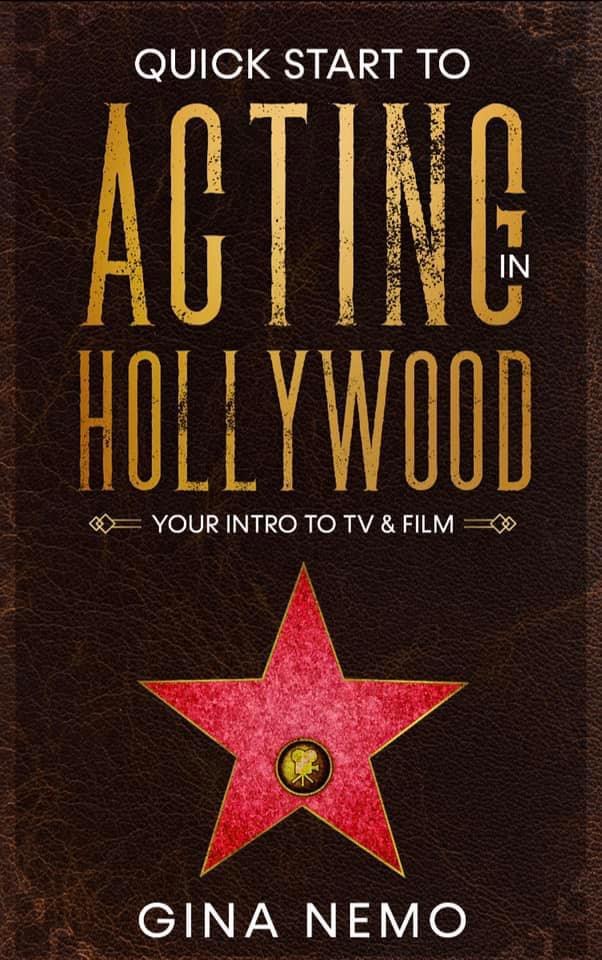 You can purchase this book HERE